He Got Away With Not Paying The Signed Change Orders - Legally! 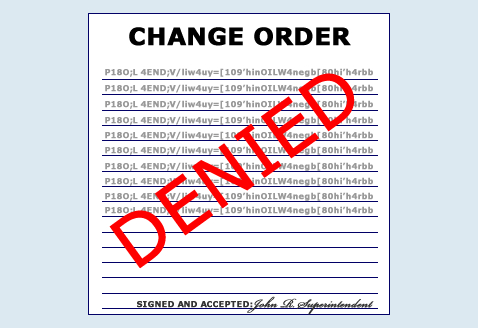 He Refused To Pay - And Got Away With It!

This article is about a small "mom and pop" T-Bar company and the "big fish" direct contractor and the fact that he refused to pay the change orders.

Although this situation took place on a public works project (a community college) it can happen on private works as well.

Likewise although it took place between a general contractor (now known as a Direct Contractor/DC/Direct) and its subcontractor it can just as easily happen between a property owner and a direct contractor.

1998 In California ... A Community College Project

The T-Bar contractor was getting the job done at the "fast-track" pace that his customer the general contractor (now known as a 'direct contractor') wanted, which involved a lot of overtime for the many employees he had hired specifically for the project.

Whenever he came across something that needed a change order he'd personally get it signed by the superintendent that worked for the general contractor.

So there were notes made through the project on the waiver/release forms that the change orders still needed to be paid and would be once the college paid the direct.

The sub contacted the direct and asked when he could expect payment on the change orders.

He Refused To Pay The Change Orders

The direct point-blank refused to pay the change orders.

The sub informed the direct that the change orders were signed and if the direct didn't pay them then the sub would exercise his rights on the project.

The direct again told him that he refused to pay the change orders.

The sub went into a panic. He had to pay the payroll company as well as his supplier but he had no money since the direct was refusing to pay the change orders.

Well of course they're going to go that route because they just got $98,000+ of free work done on their campus!

Back To The Direct Contractor

The sub responded that they were signed by the direct's super on the job. The direct responded that nowhere in the contract did it allow for the super to contract on behalf of the direct, which meant the super’s signatures on the change orders wasn't binding on the direct contractor’s company.

And he was correct; nowhere in the contract did it specifically state that the superintendent had the legal right to contract for the direct.

When the sub threatened to sue, the direct's response was that he had bigger pockets than the sub and that he’d hang on and drag it out until the sub ran out of money, which is exactly what he did.

The Subcontractor Loses - No Payment On The Change Orders

$30,000+ into the attorney the deadline (by California law - check with the law in your state to find out what the deadlines are) to file a lawsuit or drop it came about. The lawsuit would cost another five figures and the sub didn't have it so he had to give up.

Plus even though he refused to pay the change orders to the sub, the sub still had to pay the suppliers, material and labor, because he was contracted with the direct to keep the project clear of liens.

His suppliers were very supportive of the sub and allowed him to make, affordable to him, payments until everything was paid off (maintaining a good reputation with your suppliers and labor providers can be very important to your success).

They almost lost their home and everything they had but they managed to get the debt paid off (although they are still suffering the effects of it even this many years later).

Three main things the “mom and pop” learned through this nightmare:

As I heard it, the direct did the same thing to several other subs on the project - the elevator guys, the electricians, the plumbers; it was said later that the guy has a reputation of being a "sub-buster". 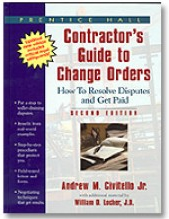 I wish I had this book when I was struggling through this and other change order nightmares!

The reason I know the intimate details of this story is because I was the "mom" half of the "mom and pop" T-Bar company.

Other contractors often told me that I ought to write a book warning of all the nightmares we'd been through.

I hope that this article has helped you.

If it has can I ask you to please tell me in the comments section below.

It's the only way I know if I'm publishing articles that you all want to read. :)

Back to top of this page: He Refused To Pay The Change Orders 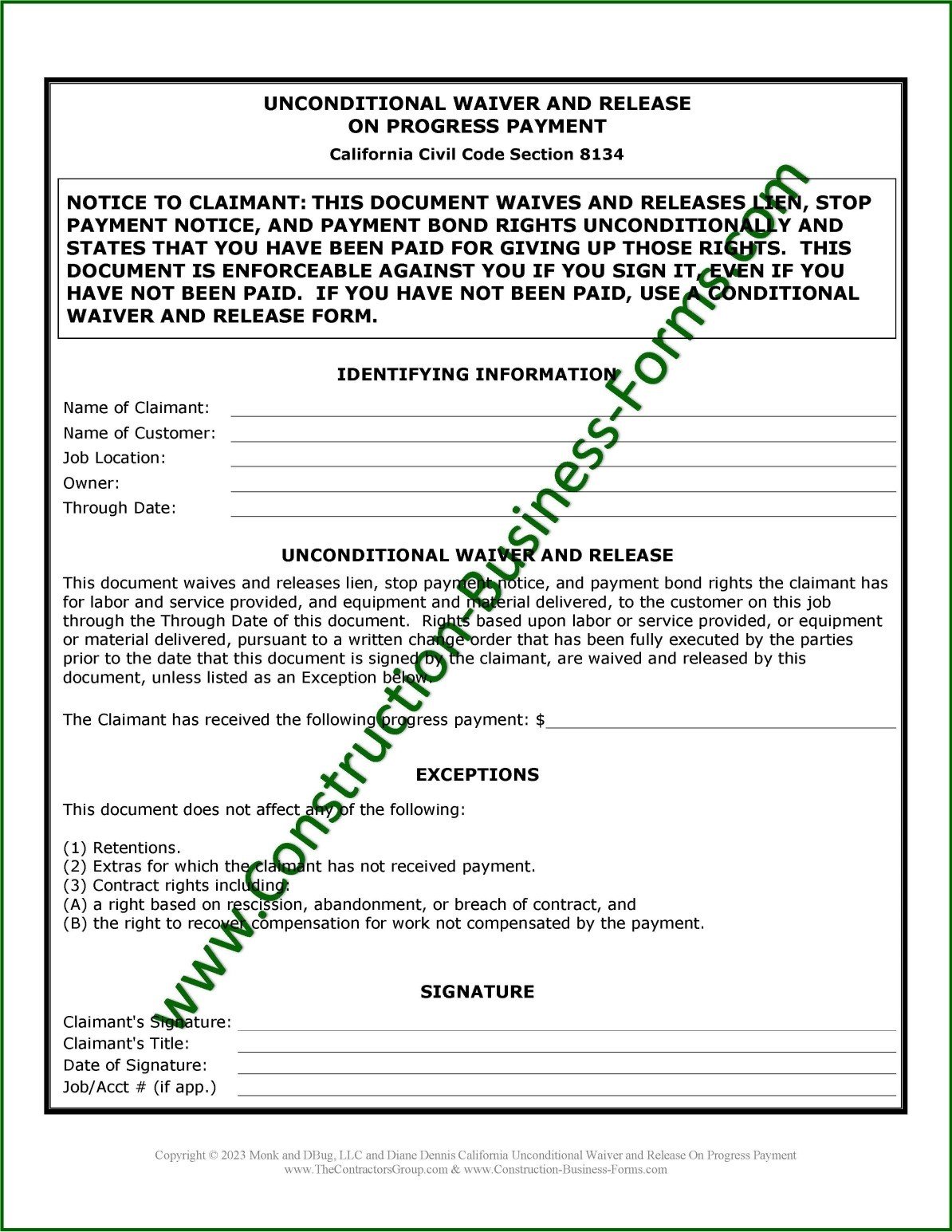 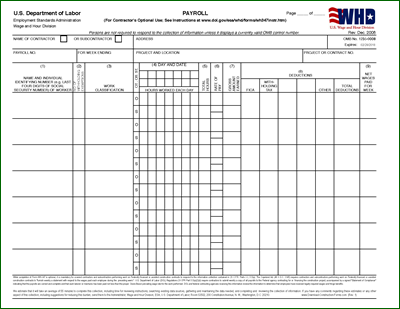 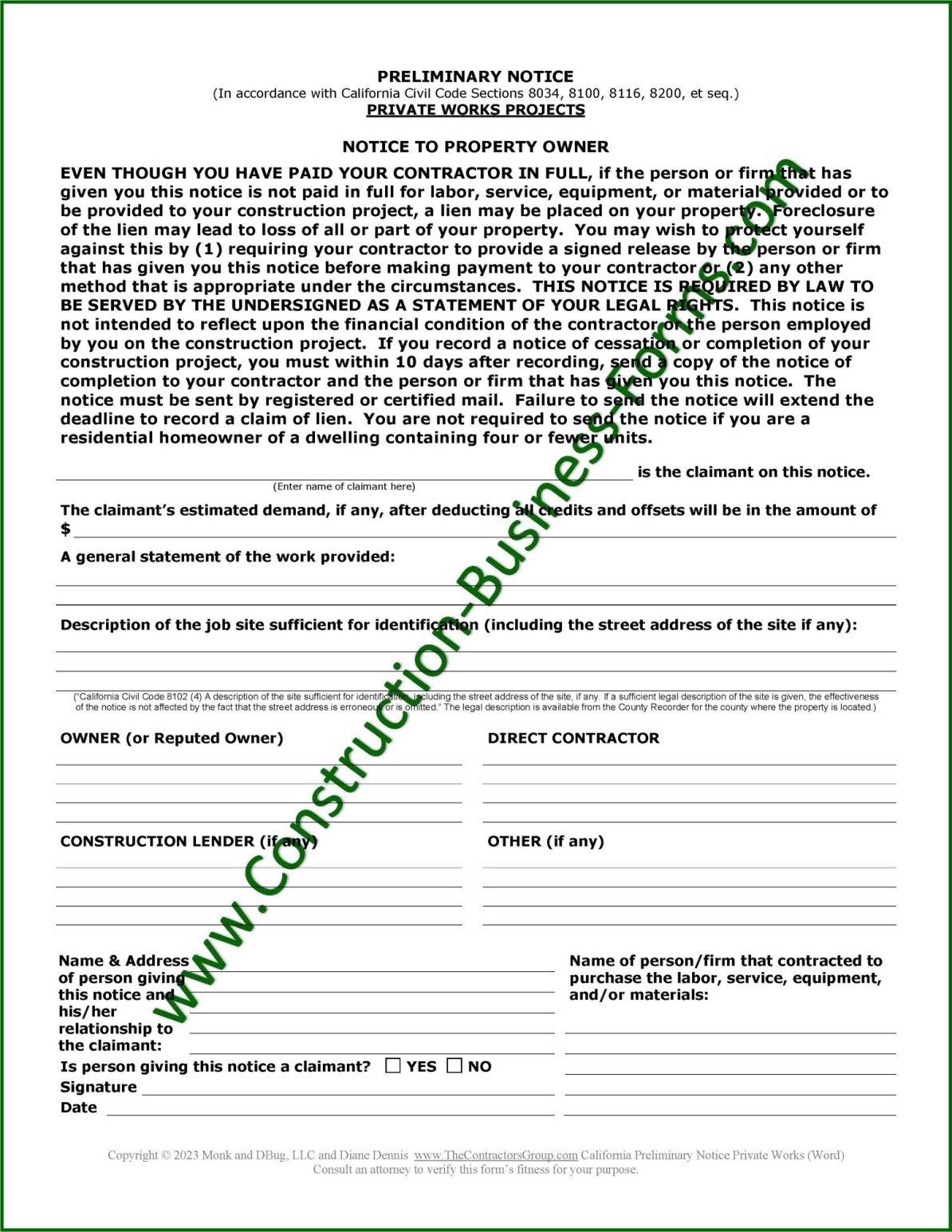