This A107™ is the 'Abbreviated Owner Contractor Agreement Form' for use where the basis of payment is a stipulated sum (fixed price) - on projects that are larger and more complex than those that can use the A101 / A201 forms.

I guess it could be referred to as a 'mid-sized project' agreement form. ;o)

This form can also be used when the Owner and Contractor already have a working relationship in place (e.g. a 'like' previous project) or if the project is simple in detail and short on duration.

Do you know what happens if you need to make change(s) to AIA forms that you've already filled out?

If you need to edit the info on an AIA form document (such as the A107) that you've already completed (whether you did it by hand ugh or typewriter ugh'er ;o) or computer) you'll find that the AIA requires that you use (and pay for) a whole new blank AIA form - just to print that revision. :( 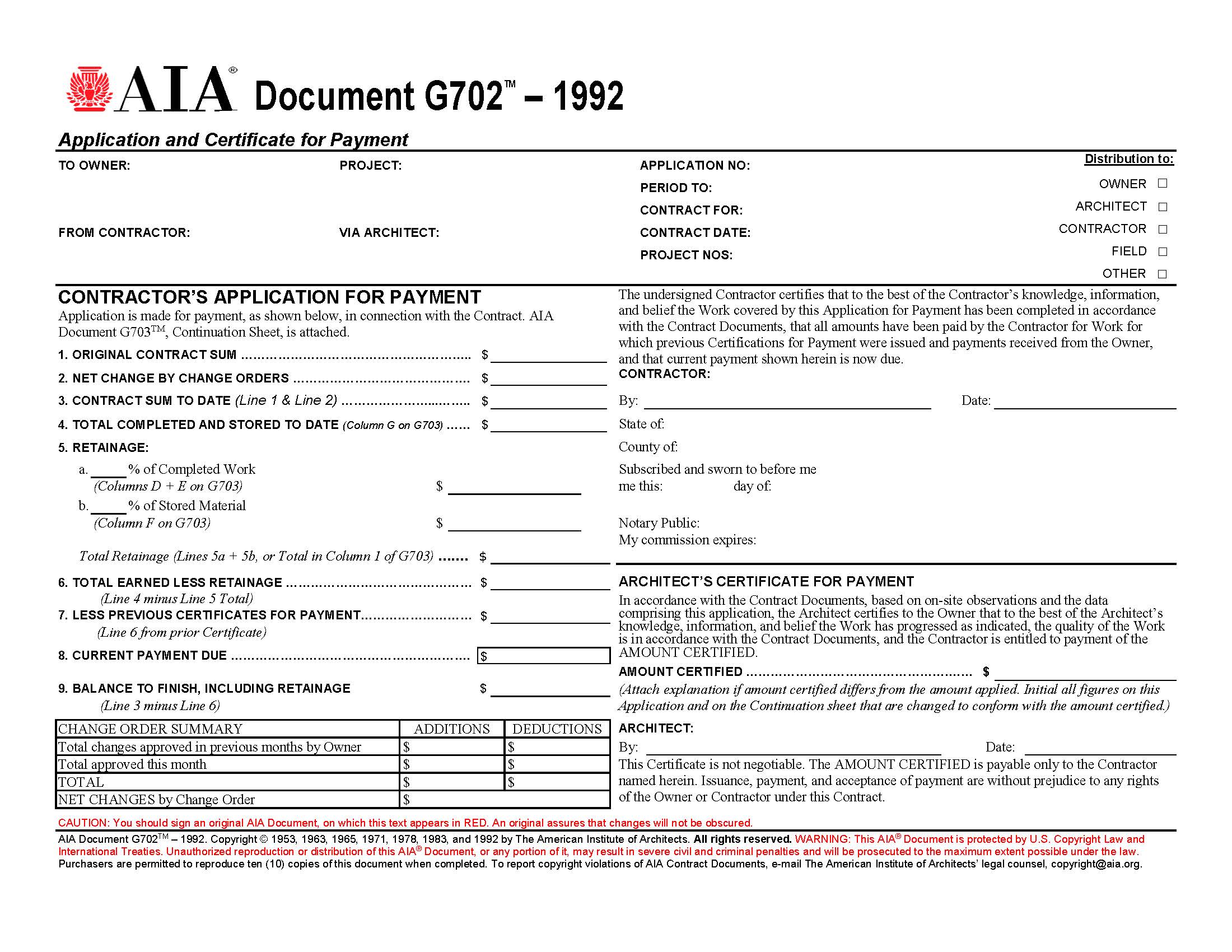 
All of your forms can now be electronic! No more typewriter!

You'll be able to upload any and/or all of your company documents, fill them in even if they're not already "fill-in-able", and easily collaborate with, and distribute the documents to, others.

The form(s) reside in your library at PDFFiller waiting for you whenever you need them.

To the home page of the original TheContractorsGroup

--> Back to the top of this page: AIA Forms A107 - Abbreviated Owner/Contractor Agreement Form